With #PayMeInBitcoin trending, it might be time to start thinking about the future dynamics of the workplace. 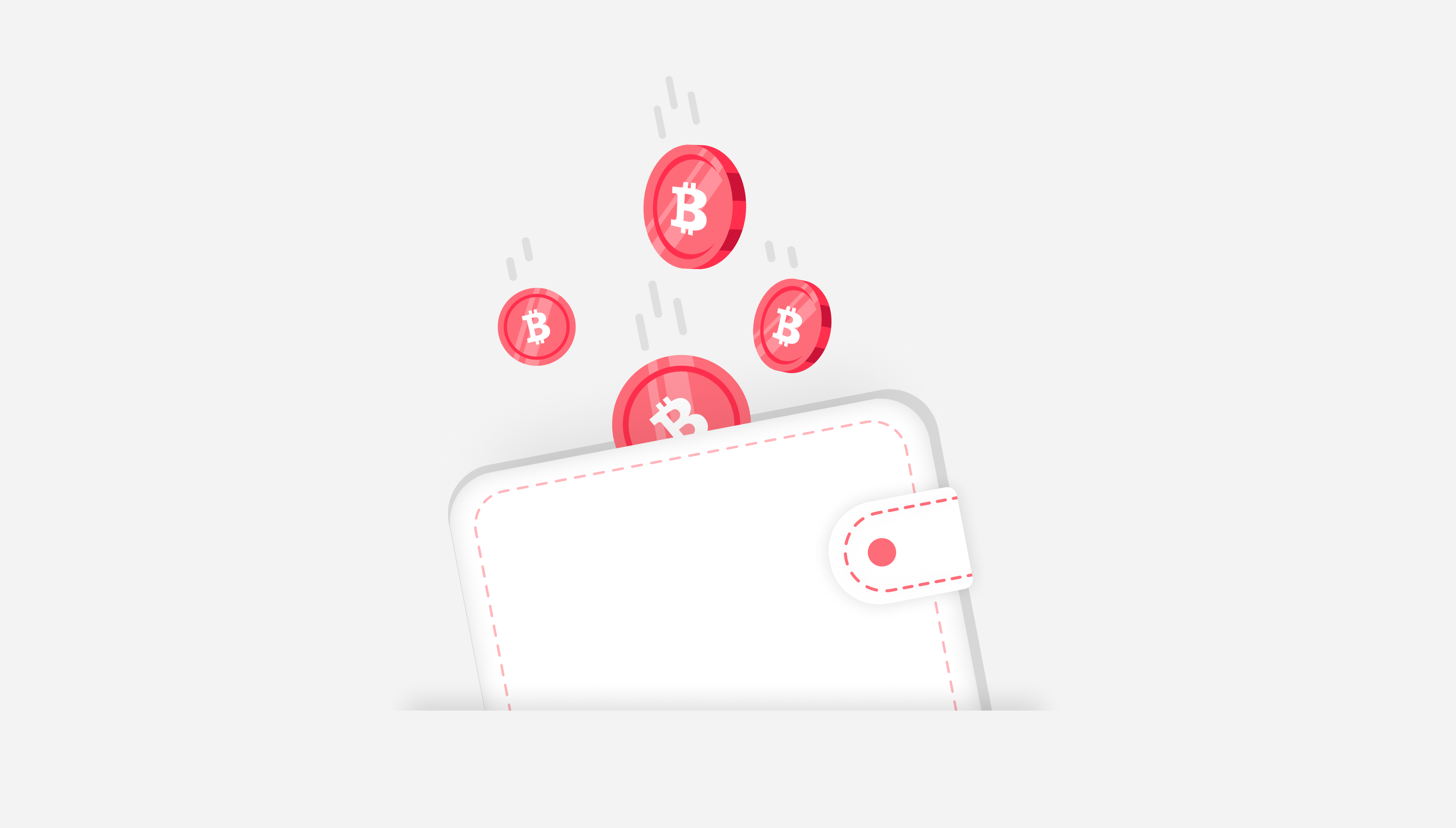 It’s no secret that Bitcoin has played a pivotal role in the re-direction of the financial ecosystem over the past decade. With more and more people across the UK adopting the digital asset as a portion of their portfolio, it’s unsurprising that the demand for optimised, automated routes into buying, earning, and growing Bitcoin has seen an increase over the past 12 months.

Familiar names across the globe (like Spice Girls' Mel B) have been accepting Bitcoin as payment for years - but following the announcement late last year that four US politicians were planning to begin receiving their salaries in Bitcoin, the hashtag ‘#PayMeInBitcoin’ began trending on Twitter, and soon became a global movement. The term has since been widely adopted among crypto enthusiasts and newbies alike, with a number of global events - like El Salvador and Russia moving to formally recognise Bitcoin as national legal tender - triggering the hashtag to re-circulate social media platforms time and time again.

In light of this rising demand for ‘Bitcoin salaries’, last year, our team commissioned research into the topic and found some pretty interesting results. The study showed a clear pattern: being paid in Bitcoin (partly or in full) is interest. Among the British Bitcoiners who were surveyed, a whopping 76% were interested in receiving a portion of their monthly salary in Bitcoin. More impressively, when we looked closer at younger demographics this sharply increased to 81% across 25-34-year-olds.

Over the past year, Bitcoin adoption has indisputably accelerated within the business world, too. We’ve seen major retail names like PayPal, Etsy, and Starbucks adopting Bitcoin in some manner, and it’s safe to suggest by now that the term ‘Bitcoin’ itself has likely been uttered in most - if not all - workspaces on one or more occasions.

At Mode, we’re firm believers in the future of Bitcoin. We also believe in the idea that the Bitcoin ecosystem was built to be open and accessible to all. Since launching Mode, we’ve continually made it our mission to support both individuals and businesses in taking the exciting steps towards joining the movement and building their own Bitcoin future.

We’re always looking at new and innovative ways to do this, and in November last year launched our pilot Bitcoin Payroll product that offered our own employees the opportunity to earn a percentage of their monthly income in Bitcoin. The pilot proved a huge success, with an impressive number of employees requesting for the opportunity to be continued.

Since launching the product as a nationally available payroll integration for employers and payroll providers, we’ve had the honour of onboarding some of the UK’s most reputable and fast-growing establishments, like Payescape and Heroes.

For employers who choose to implement our Bitcoin Payroll into their payment infrastructure, they can both enjoy a convenient & trusted solution for employees to average out their Bitcoin purchases, and attract new recruits & retain loyal employees by offering a unique payroll solution.

Exciting as this is, it’s just the beginning for Mode’s Bitcoin Payroll platform. As we enter the new financial year, we’re looking forward to bringing forward-thinking businesses to the forefront of the crypto economy and strengthening this successful & dependable option for employees to grow their Bitcoin portfolio automatically.

If you’re interested in paying your employees in Bitcoin, get in touch with us. For more on our involvement with the #PayMeInBitcoin movement, follow us on Twitter.

Leave us your details and one of our advisors will be in touch: