In order to understand what Bitcoin is and where it’s headed to in the future, we have to turn around and take a look at how it has developed over the past 11 years. 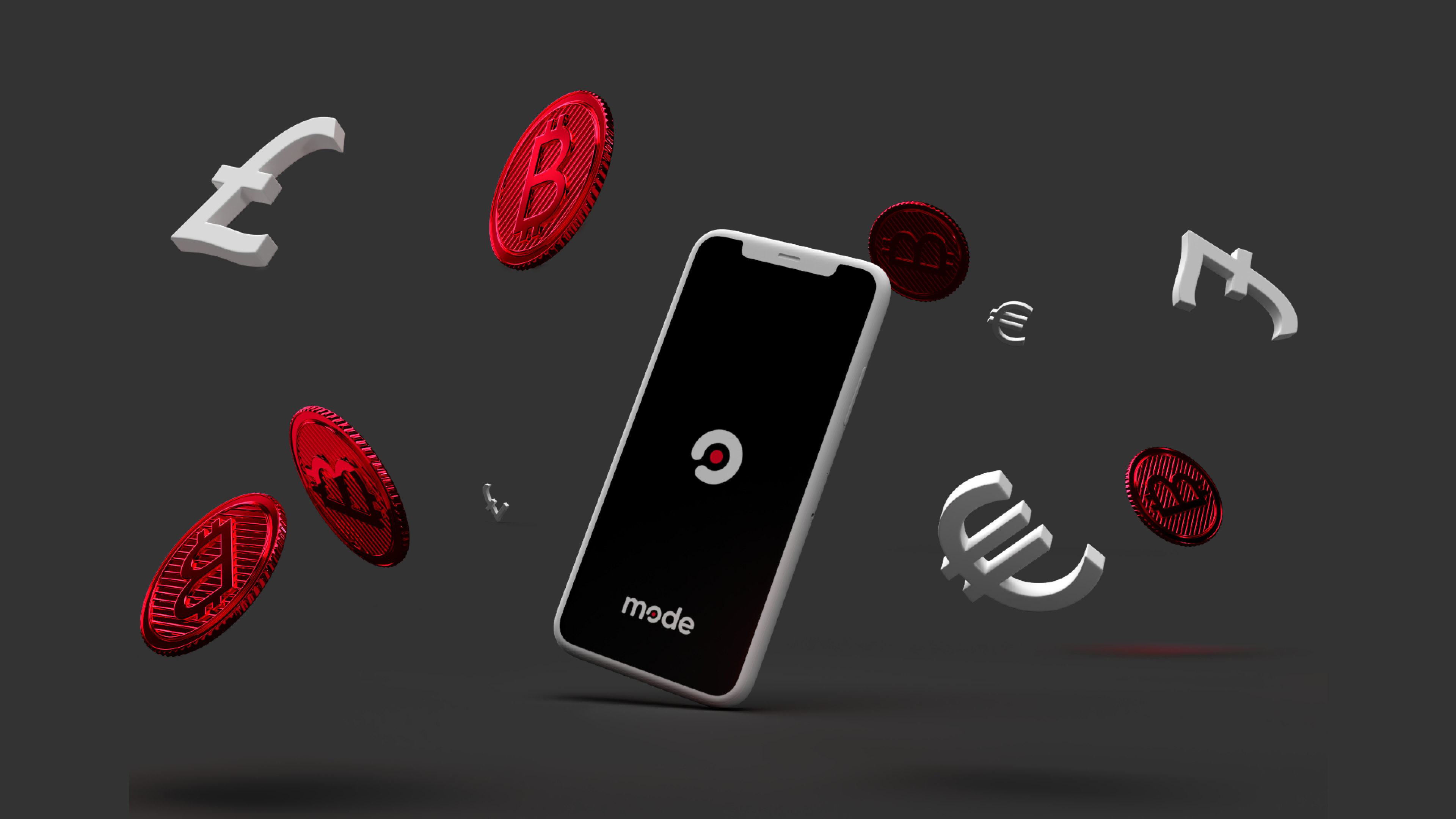 Written by - Felix B

In order to understand what Bitcoin is and where it’s headed to in the future, we have to turn around and take a look at how it has developed over the past 11 years.

From a proof-of-concept to being used as dark market currency and finally, a global non-confiscatable digital gold replacement and uncorrelated financial asset.

A look into the past

The first year in Bitcoin’s existence, the only way to acquire it was to run a full node and mine bitcoin. The competition for the block rewards was very low. Not a lot of people were interested in mining Bitcoin or had ever heard about it, so you could mine a substantial amount of BTC by simply running the mining software on your personal computer.

While you could get Bitcoin for free by simply asking people on the bitcointalk.org forum in October 2009, early experiments were taking place around exchanging Bitcoin for real money.

A site called The New Liberty Standard was the first service to ever exchange Bitcoin for USD. Unlike a stock exchange or cryptocurrency exchanges, where the price of the asset is determined by supply & demand, they set a fixed exchange rate by taking into account the amount of electricity to mine Bitcoin.

Pricing based on Cost of Mining

By taking a look at the ‘Block Difficulty’ and thus the Bitcoin Hashrate, as well as the average electricity costs in the United States, they determined the fair value to be 1309.03 BTC for $1 – $0.00076 per Bitcoin.

Later that year, in May 2010 Laszlo Hanyecz bought two Pizzas from Jacksonville, Florida for 10,000 BTC.

July 12th marks the birth of Mt.Gox, one of the most important exchanges until it collapsed in 2013. It was the first time where the price of Bitcoin was set by a pricing engine, taking into account the highest and lowest price paid and volume seen in the last 24h.

Increasing interest in Bitcoin, combined with the development of better pricing engines based on supply and demand, 1 BTC quickly equaled $30 on July 6th, 2010.

The first case study of Bitcoin being used outside of it being a revolutionary technology was in Dark Markets – websites where Bitcoin could be exchanged for illegal goods & services like drugs, stolen credit cards, and even murder for hire.

The first successful dark market, Silk Road, was created by Ross Ulbricht in February 2011. Using Bitcoin as currency and the TOR network to provide as much security & anonymity as possible.

With increasing trading activity by speculators, Bitcoin became more volatile and crashed down to a low of $2. However, in April 2013 it was on the rise again, increasing in value to $250 and approximately $1,200 by the end of 2013.

In February 2014, Mt.Gox, the cryptocurrency exchange that made up around 70% of the traded volume filed for bankruptcy. Around 850,000 Bitcoin (approximately $470 million in 2014 and a whopping $50 billion today) had been withdrawn from the exchange by hackers over multiple years without anyone noticing.

This destroyed a lot of trust within the ecosystem and led to an extended bear-market up until late-2015, when the price of Bitcoin picked up momentum once again.

Late 2016, Bitcoin developers released a proposal for SegWit, a software upgrade that reduces the size of transactions and allows for the Lightning Network to be built on-top of Bitcoin, which allows for instant & fee-less transactions.

After a relatively calm 2019, 2020 posed to be a “watershed moment” for Bitcoin on an institutional level. During the COVID-19 pandemic, related market sell-off in early march 2020, Bitcoin fell approximately 33% within a week. Unlike other financial assets such as stocks or gold, Bitcoin recovered and broke its pre-crisis value within only 6 weeks.

In August 2020, MicroStrategy announced their investment of $250 million into Bitcoin as a treasury reserve asset.

Closely following this, Square announced that they converted an approximate 1% of their total assets into Bitcoin, totalling $50 million.

Only one month later in November 2020, PayPal announced that all U.S. PayPal users will be able to buy, hold or sell Bitcoin through their platform.

In December 2020, Massachusetts Mutual Life Insurance Company announced that it had made its first $100 million investment into Bitcoin, making it the largest Bitcoin investment from an Insurance company to-date.

And in February 2021, Tesla announced that they bought $1.5 billion worth of Bitcoin and that they now accept Bitcoin as payment.

Finally, on April 14th 2021, Coinbase went public on Nasdaq at a valuation of close to $100 billion, making it more valuable than many other financial institutions, such as US Bancorp, BNP Paribas, Lloyds or Barclays.

The adoption of Bitcoin as a store-of-value on an institutional level paves the way for a bright future.

For the first time in history, individuals can take part in the revolutionary technological advancement first hand, before many large companies & institutions have the chance to react. Head on over to the Mode app and buy Bitcoin within minutes. Capital at Risk.

Three Healthy Habits That Can Make You Happier

Dollar-Cost-Averaging: What it is, and how it can work 📈

Why Does Bitcoin's Price Change?