What is Bitcoin mining?

Bitcoin isn’t ‘fairy dust’ as Matthew McConaughey from Wolf of Wall street might describe it. It’s not made out of thin air, in fact, it’s ‘mined’ and we’re here to help explain to you how that works. But first, a few things you’ll need to know. 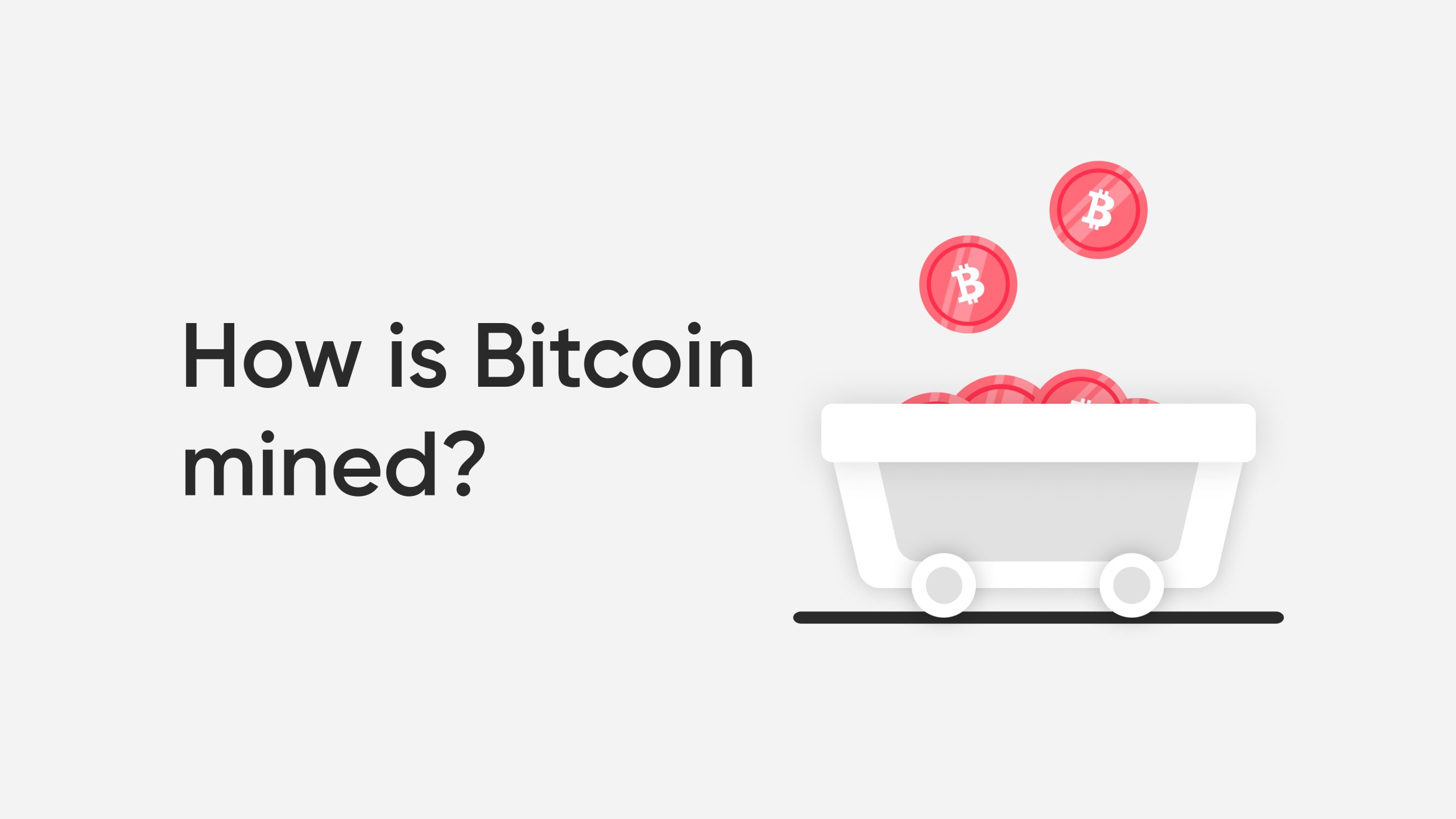 To get us started.

Bitcoin isn’t ‘fairy dust’ as Matthew McConaughey from Wolf of Wall street might describe it. It’s not made out of thin air, in fact, it’s ‘mined’ and we’re here to help explain to you how that works. But first, a few things you’ll need to know.

There will only ever be 21 million Bitcoins in existence. The current state of who owns how much Bitcoin is kept on a public ledger that anyone can access. New Bitcoin becomes available as and when the Miners complete the “complex puzzle” then as a reward they earn Bitcoin for completing that “block”. There is a halving event every 4 years reducing the reward miners get. Each block takes roughly around 10 minutes to be ‘mined’. If this falls below ten minutes due to better computer processing power in the future, it will complicate the mathematical equation to get it back to the average 10-minute mark. Don’t worry, we’re going to explain everything that you’ve just read.

In order to be able to attach a new block to the blockchain and earn the block reward, miners have to solve extremely tricky mathematical puzzles. Blocks process all transactions on the Bitcoin network at the same time. Each ‘block’ that gets processed is then added to a chain of transactions that have happened before. This is where the term ‘Blockchain’ comes from.

The computers processing the Bitcoin network or ‘nodes’ decide collectively what transactions on the Bitcoin network are valid and which are not. This is where algorithms come into play and help to determine what the proper ‘block’ is and connect them together. When a miner solves its block puzzle, it sends the solution through the network. Nodes then verify if the solution is correct or not. If it's correct, they connect it to their blockchain and spread the message to all other neighbour nodes. This part is known as the ‘consensus’ which all nodes must fall into together, to receive any reward. Nodes are quick to verify puzzles quickly so take less time compared to what miners spend the majority of their time on which is solving the puzzle to gain access to the reward.

Who are the ‘miners’?

Nodes that want to attach new blocks to the blockchain are known as ‘miners’. These miners can be anyone, even you or me. All it takes is access to a computer that has the necessary software (which can easily be downloaded) and hardware (which can be as simple as a graphics card) to start mining Bitcoin.. However, you’ll be against people that can run thousands of computers around the world to help them process the Bitcoin network together (known as ‘mining pools’, more on this later) ’.

So what is the reward?

To pay back for their efforts and expenses of solving the puzzle, miners are rewarded a certain amount of Bitcoin whenever a block is mined, known as a block reward. This currently stands at 6.5 BTC per block and is halved every 4 years until all 21 million Bitcoin is mined. Due to this, some miners come together in ‘mining pools’ where they share hardware, costs and also the reward. This helps to process more blocks and gather more BTC but it could be thousands of miners in one pool meaning that instead of getting 6.5 BTC they receive a fraction of the reward. This is down to Bitcoin being able to be divided by eight decimal places. The smallest amount (0.00000001 BTC) is called a Satoshi after the creator, Satoshi Nakamoto.

But what does that mean?

Essentially it means that people who help to process and legitimise Bitcoin transactions on the blockchain get rewarded with Bitcoin. This helps to keep the Bitcoin financial system free of controlling bodies or laws to state how it’s governed as it’s run by the people for the people, it’s a decentralised cryptocurrency.

What is Bitcoin mining?